Just a few years back, 3D printing was unknown for most people. It quickly gained popularity with a massive makers movement across the globe, fabricating all kinds of household items and DIY projects. A lot has changed since then, as the industry has clearly moved towards a professional market. Machines have improved, and new technical printing materials have been introduced, scaling up the possibilities in the manufacturing industry.

However, it seems like this technology has much potential to revolutionize other industries as well.

The Next Steps In The 3D Printing Industry:
Large Volume 3D Printers

While most 3D printers have a limited build volume, no bigger than 300 x 300 x 300mm, we can already find large scale 3D printers allowing for a build volume of more than 1000 x 1000 x 1000mm. This brings up the possibility to print, in one-piece, large objects in real size. And even better, thanks to 3D printing technology, such objects can now be fabricated with more complex and unique shapes. We are talking about 3D printed furniture. 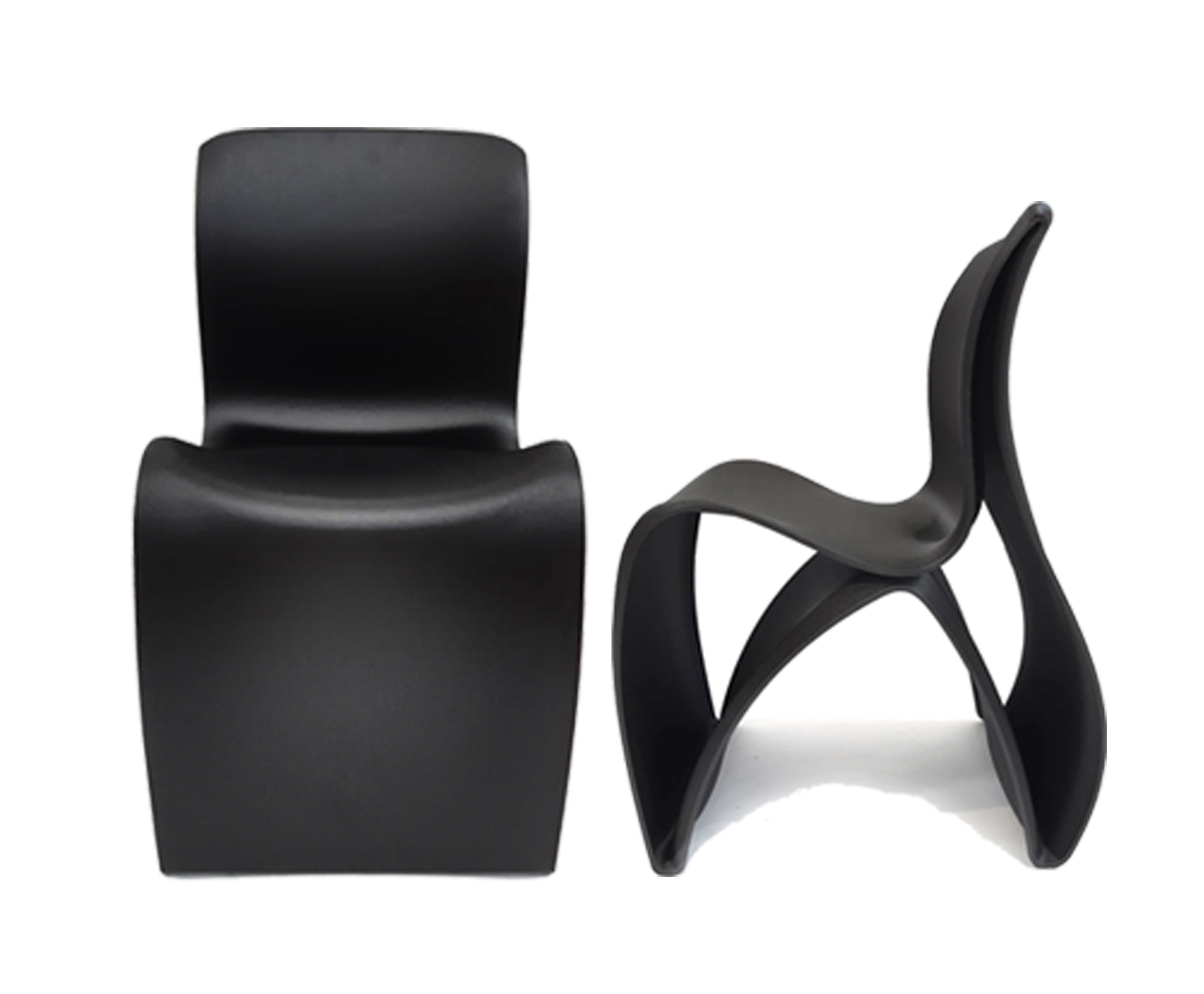 Design studios have been using desktop FFF 3D printers to prototype furniture, but why make a prototype when you can make the real thing? Large format 3D printers like the Colossus, with a build volume of 2700 x 1250 x 1500mm, are already being used to produce real size furniture, allowing to experiment and deliver custom made pieces, and no longer need to mass-produced a design to make it cost efficient.

You may be wondering, given the long printing times of 3D printers, if this is something actually feasible. And the good news is that these printers use FGF technology, very similar to the traditional Fused Filament Fabrication, but it works with pellets (therefore the G for Granular) instead of filament, which allows for impressive print speeds. To give you an idea, you could print a real size chair in just about 6 hours. Compared to an average desktop 3D printer, that would print something the size of a small plant pot, this is a game changer. 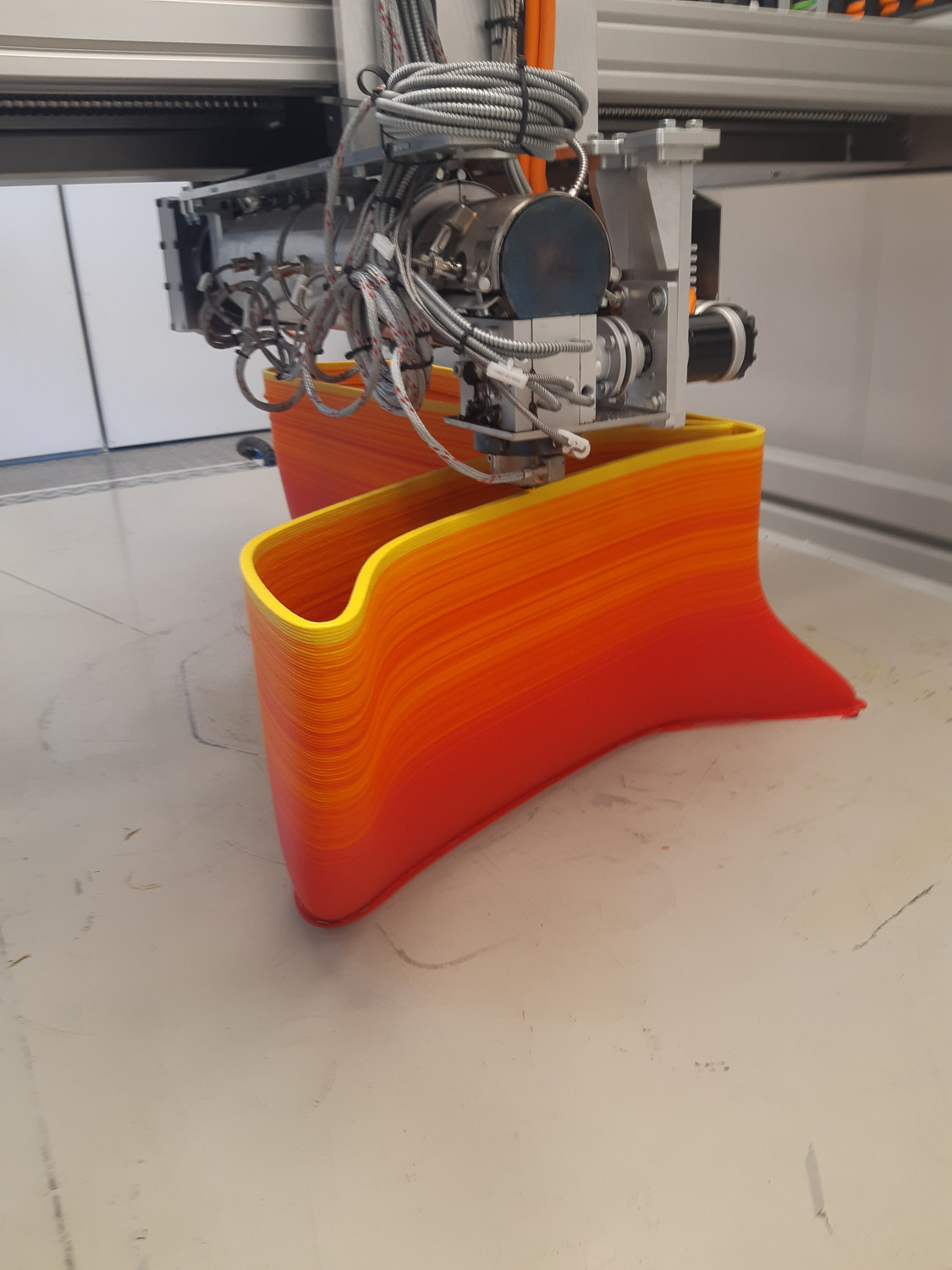 But indeed, big products use big amounts of material, which normally comes with a high cost. Rather than a problem, many organisations have managed to find the opportunity in this, and benefit from the power of circular economy: using waste to create something useful again.

In an era where plastic waste is a major problem, 3D printing has become a great tool. Projects like Print Your City in Amsterdam, or The Zero Waste lab from Coca Cola in Greece, are collecting plastic waste from the city to produce furniture for public spaces. A 3D printed bench can be made out of the plastic discarded by two persons in Amsterdam in one year!

The whole process of going from waste to product may seem utopic or too complex for some, but today it is easily attainable. The One Project, together with Colossus, have created the Minifactory Recycling, a fully equipped solution ready to go from waste to object on location, and easily transportable as it is containerised. 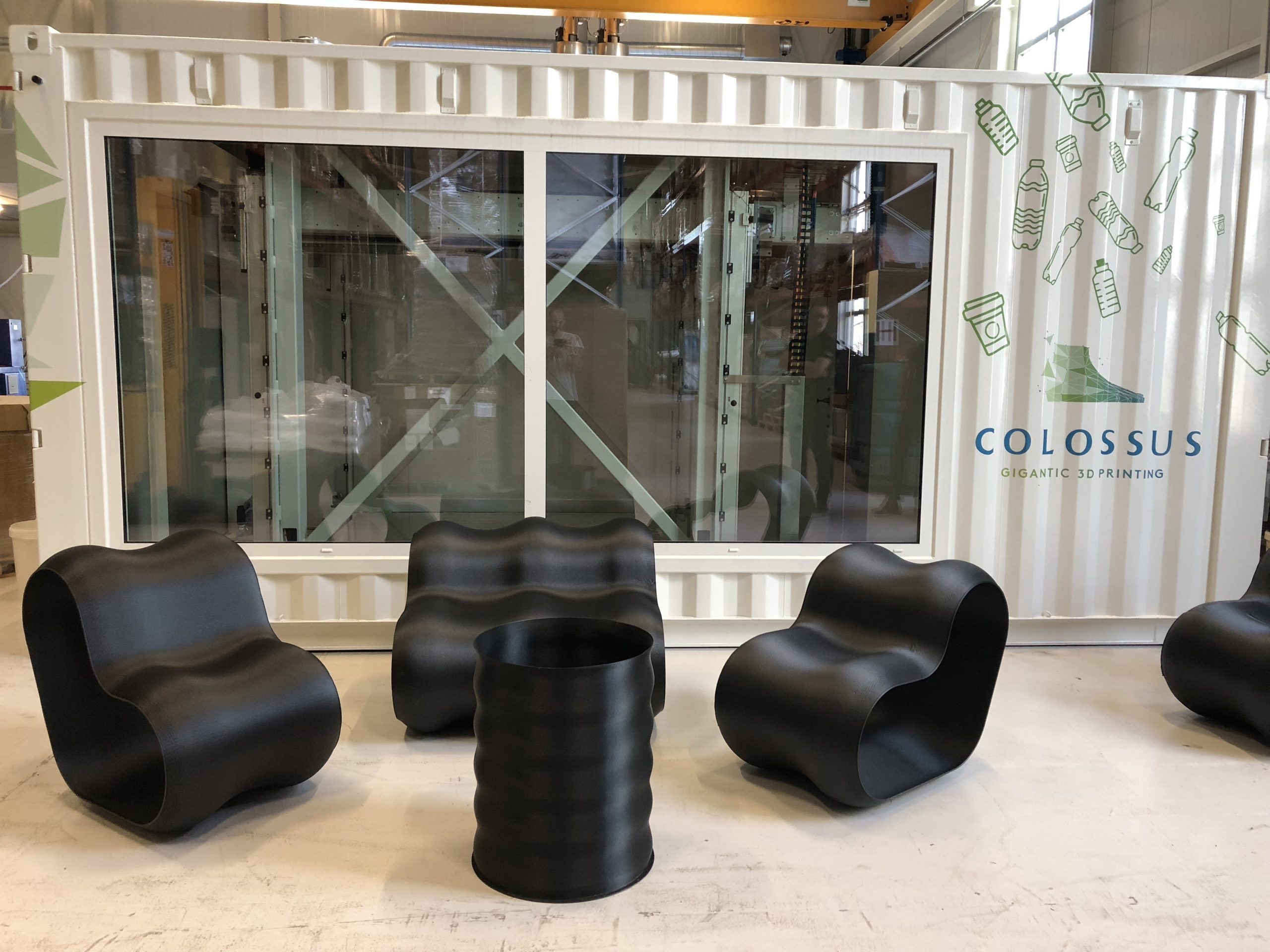 It may be too early to say that 3D printing will end the plastic waste problem worldwide, but we can already see how this technology is going in the right direction and proving to be of great help.

PrevPrevious3D Food Printers: The Future Of What We Eat

Get the latest from 3D APAC